Playing for a Cure 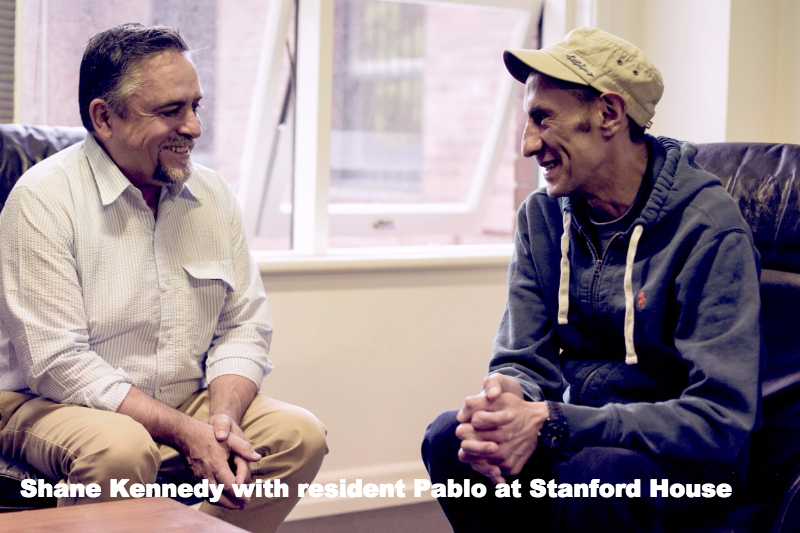 St Vincent’s Hospital Sydney has been the epicentre of HIV/AIDS care since Professor Ron Penny diagnosed Australia's first AIDS  patient in 1982. The following year the Hosptial - led by the Sisters of Charity in their mission to deliver compassionate care to all those in need - opened Australia's first dedicated HIV/AIDS ward, Ward 17 South.

Although HIV is no longer the death sentence it once was, an average of one person a week is diagnosed with HIV by St Vincent's clinicians, and patients still die from complications related to the disease, particularly the most vulnerable in our community.  In 2014 the St Vincent’s Curran Foundation established the St Vincent’s HIV Future Fund to ensure St Vincent's continues to provide ongoing care and support for HIV-postive patients.

All funds raised at Playing for a Cure will support clinical research into cancers that particularly affect HIV-postive patients. These cancers are often rare in the wider community and consequently receive lower levels of support.  A/Professor Richard Hillman and his research team at St VIncent's are at the forefront of developing state-of-the-art diagnostic care for patients with such cancers. Pioneering new techniques, they can now diagnose these cancers much earlier and identify those at increased risk of developing them in the future. Funds raised will allow St Vincent’s to increase the cure rate of conventional treatments,as well as to evaluate exciting new therapies and vaccines.

The HIV Future Fund recently supported the refurbishment of Stanford House, a short-term accommodation service for HIV positive homeless people. Stanford House had been operating for over 25 years but lost their premises in 2014 and was faced with closure until St Vincent’s stepped in to manage the program and continue providing clients with a safe environment to help them rebuild their lives.

“One of the joys in the job… We get people at a turning point in their lives… Every now and then I bump into someone in the street and they say “Shane, you saved my life!” But it’s not us that did it, it’s them. We were just there when they needed it.” Shane Kennedy, Stanford House Manager.